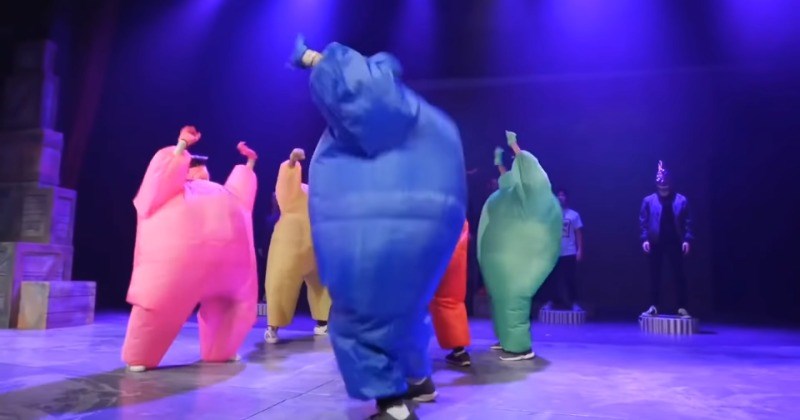 There was a lot of gold in Michelle Khare’s musical parody of YouTube Rewinds, but what we missed most about the now-deleted masterpiece is the video’s Among Us tribute. It was a rough couple of weeks of trying to convince people that the clip existed, and now, thanks to another YouTuber, it’s been re-uploaded for your pleasure. While the bit has received some criticism, we think it does a great job of putting the game experience to music.