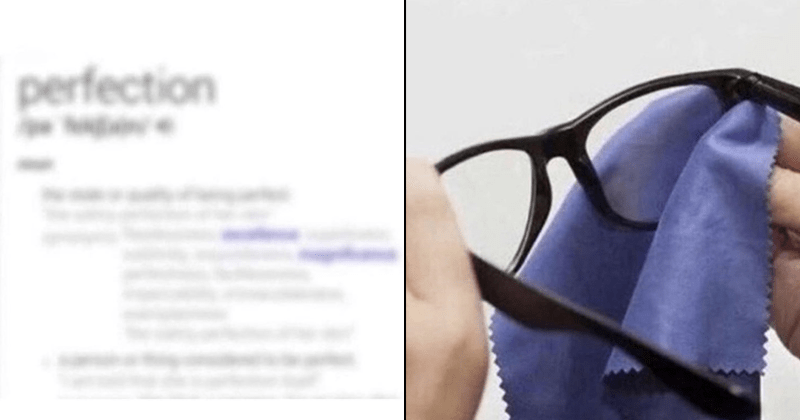 When I was a kid I thought glasses were the coolest. Mostly because my father had terrible eyesight and wore glasses whenever eyes were required. My bespectacled friends felt differently. Between their tales of fielding the rage of parents after breaking countless pairs of glasses and coping with smudges and fog, it became clear that having four eyes was not better than two. This Tumblr thread, while arguably dumb, definitely captures the nuisance of having poor eyesight. It also makes an excellent case for Lasik and contact lenses.